skip to main | skip to sidebar

Professor Severus Snape's Office - click on the photo to visit it 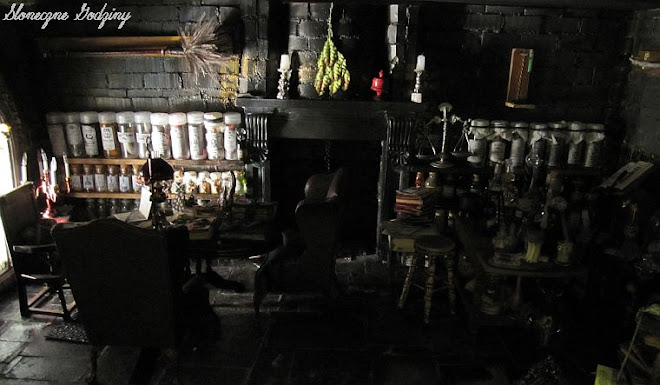 A few days ago in miniature Polish group on FB one of the girls posted this touching article. In a way it is about a miniture so let me try to translate it for you.

If anyone doesn't know: Auschwitz concentration camp was built in Oświęcim by German nazis in 1940 to imprison Poles. In 1942 also German nazis built Auschwitz II-Birkenau which became a place of Jews extermination (Shoah). After the end of II WW in 1947 Auschwitz and Auschwitz-Birkenau became the Aushwitz -Birkenau State Museum.

Batsheva Dagan(born Izabela Rubinstein) was born in Łódź in Poland. When the Nazis invaded Poland she and her family escaped to Radom. There they got to a ghetto and she joined Hashomer Hacair, a secret Jewish youth organisation. On behalf of this organisation she visited Warsaw ghetto many times bringing Radom's gazette "Pod prąd"(Against the tide). In 1942 she escaped from ghetto and got to Germany but after a few months she was captured and sent to German nazis' Auschwitz Birkenau concetration camp. She stayed there till the beginning of 1945, then she and other prisoners were moved to Ravensbrück, later - again - to Malchow. On May 2nd, 1945 she and prisoners were liberated by British Army. After the war she left for Palestine and there married Paul Dagan.

All her life in Israel she was teaching children about Shoah and all her life she was keeping her very personal keepsake close.

When she was in Aushwitz Birkenau she met German Jew who was married to German policeman and had a daughter. From her family she was the only one imprisoned in German Nazis concentration camp. As Batsheva describes her: "She was swarthy and had sad eyes. She was sad and she was telling how she missed her daughter and was thinking if she ever leaves the camp. And she was the one who made me a surprise. She made me these slippers. She said: "May they carry you to freedom."". 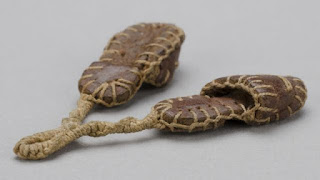 The shoes are 1cm long, made of leather sewn with thread. Batsheva was hiding them for 20 months. She was carring them in her pants. She found the safety pin and during delousing she was pinning the shoes to the paillasse.

After the war there were many museums which wanted to have this keepsake for themselves but Batsheva decided to donate them to the Auschwitz-Birkenau State Museum. She said: "they were born here, so they must be here". 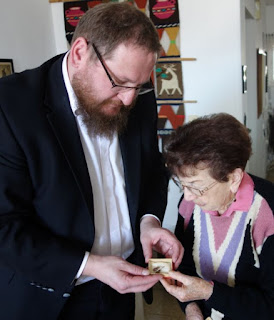 The Old Maid
Gdynia, Poland
Hi! I live in Poland, in a very pretty city Gdynia at the sea-side. I am a miniatures collector and I try to make them myself too. That is what this blog is all about :)

Find me on ETSY

Promote your Page too 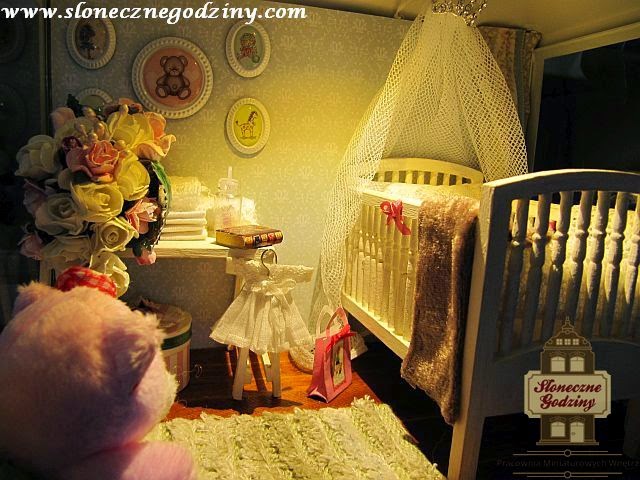 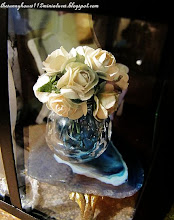 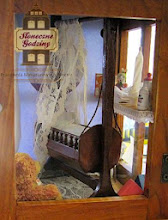 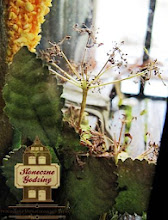 Click on photo to see it! Kliknij na zdjęcie!

I 've been featured in:
Napisano o mnie w: 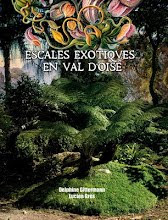 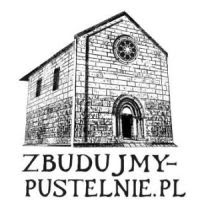 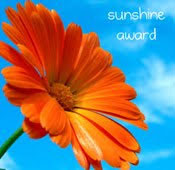 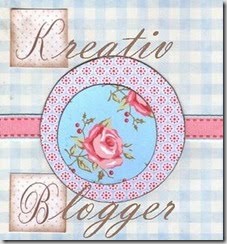 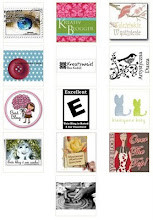 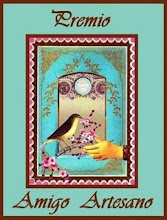 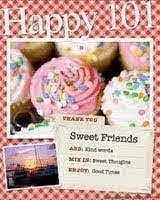 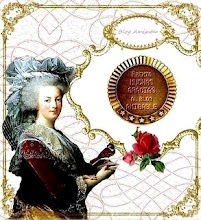 The award from Carmen! 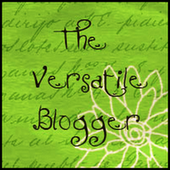 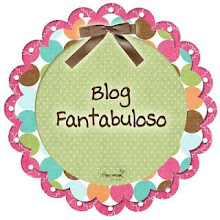